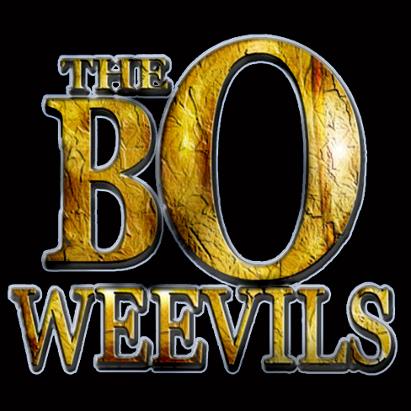 THE BO WEEVILS are a ballsy rock/blues/funk four-piece band hailing from Liverpool (UK) who are unashamedly confident in their music. And, with a legion of loyal fans and experiences that most musicians can only dream of why shouldn’t they be?    These lifelong friends have been making music together since the early ’00s. After a few years hiatus, they are back with new music and a creative vision that is already grabbing attention. Their latest self-written, filmed, directed, and edited music video for their single “Playing Games” amassed thousands of views within the first few days of release.    But big audiences and recognition is nothing new for this band. They’ve supported fellow scouse artists such as The Coral and The La’s, jammed with Sir Paul McCartney and have their music played regularly to over 50,000 Liverpool Football Club supporters on match day.    Having sold out and taken to the stages of some of the North West’s biggest venues, including the Liverpool M&S Bank Arena, 02 Academy, Creamfields and the world-famous Aintree Grand National, performing to a big live audience is second nature.  With even more new music on the way to add to their extensive catalogue, this band are ready primed to be the next big sound to come out of Liverpool. 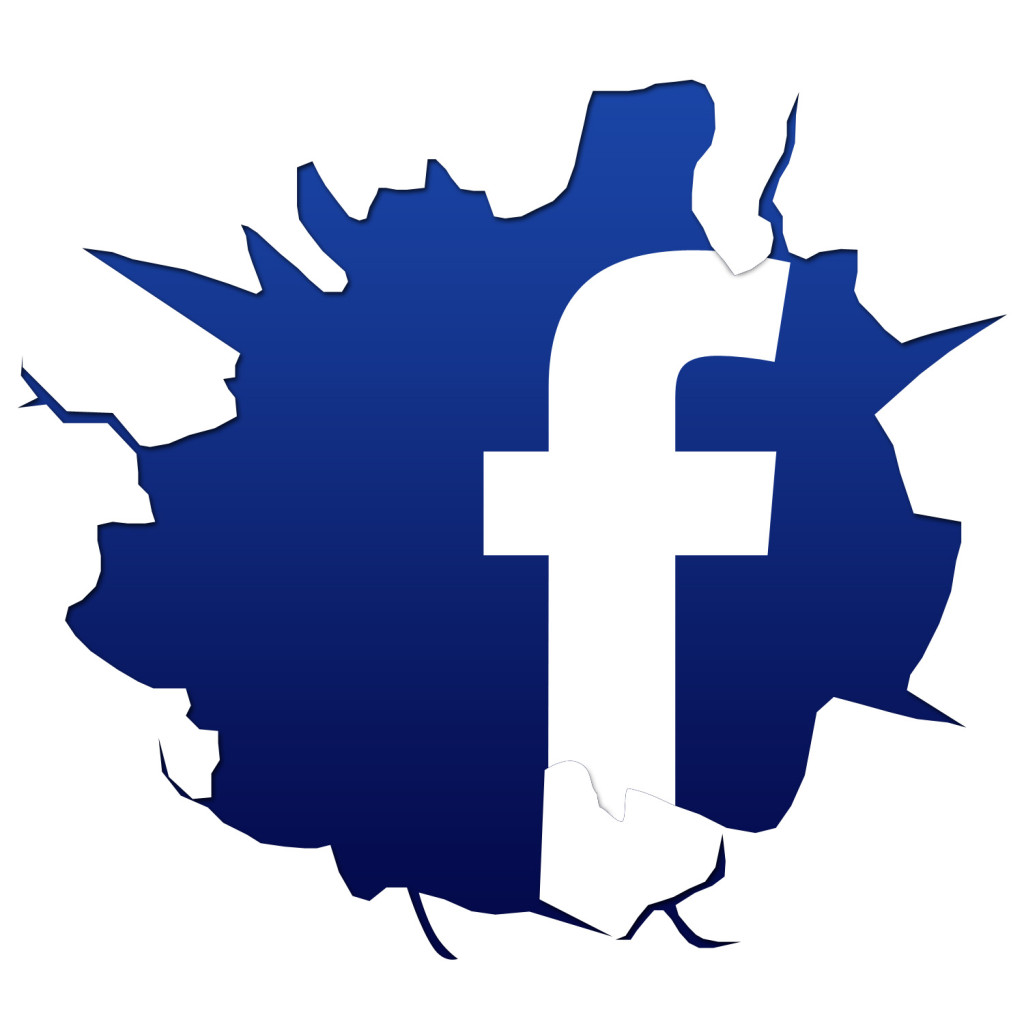 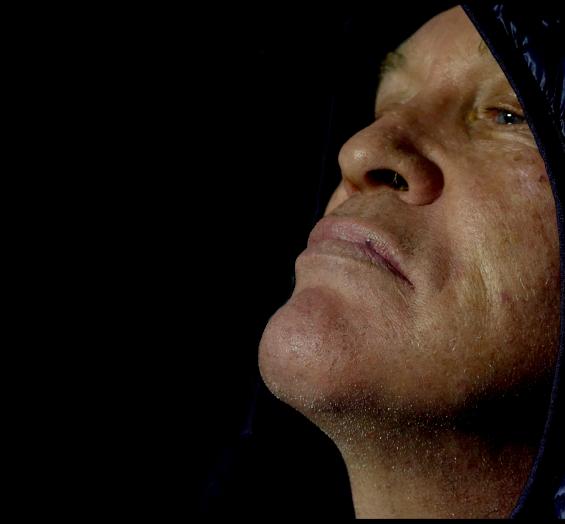